How to create wealth 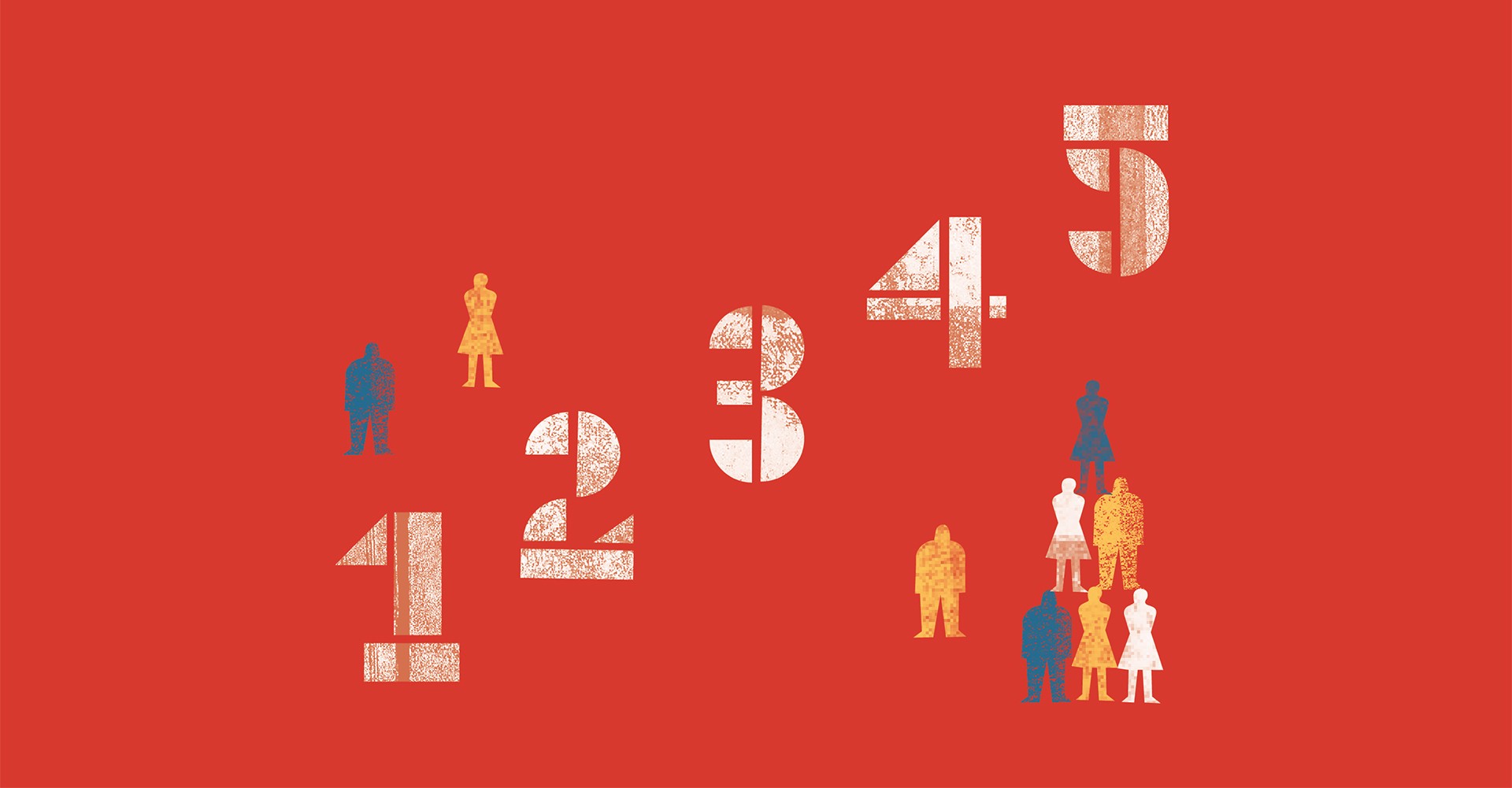 30 Mar How to create wealth

Posted at 17:48h in Regionomy by Ulrika 0 Comments
0 Likes
[social_share]

REGIONOMY: GROWING WITH THE POWER OF CONNECTING

Not long ago, I visited the Veerhuis in Varik, situated on the river Waal in the Netherlands. Incredibly picturesque, but that aside!

I was there with a few colleagues of mine to be part of a fire ceremony and also to learn more about ‘regionomy’.  This is a concept I heard about for the first time. Yet, it have been active since 2015 in the Betuwe region in the Netherlands.

“Regionomy is a system in which you find worth and profit through connecting regionally. It is through the close solidarity of companies, organisations and citizens that the earning power and the yield not only belongs to the enterprising individual, but to the vital, local society.

To think-up, to make, to endeavour and to improve always works better when you do it from a connection. Not one for the other but: one with other.

In an economy of meaning, the idea is that money no longer is the most important motive, meaning something to humanity is many times bigger. Profit no longer is about the numbers, but about the meaning of an organisation socially and ecologically.” [Regionomie]

In itself nothing new, but because it has received a self-contained name, it seems to become more tangible, making it easier to make ideas concrete. Beautiful!

HOW DID IT START?

At the initiative of Rabobank Meppel – Staphorst, Steenwijkerland expedition teams set off with the challenge to strengthen the social, ecological and economical health of the region. These teams were (and are) formed by Rabobank employees and people from the region. During this first expedition it became clear that going together on expedition is a valuable experience that ensures sustainable connections for the future: growing with the power of connecting. This is the red thread of regionomy.

WHAT DO WE DO WITH IT?

Firstly, I was very inspired by Peter van Luttervelt, the co-creator of regionomie, inventor of the expedition concept and much more. He has initiated us and through his way of telling, something complex and incoherent became clear and feasible.

It is also exactly the climate to foster our Ulrika project and ensuring its success beyond its borders.

As they say “timing is everything!”.

I have now lifted the tip of the veil. If you want to know more, go to the site of Regionomie. Het Veerhuis also has a lot of valuable information and is also a great place to visit! If you don’t read/speak Dutch, make sure you sign-up for our newsletter. We’ll be posting more articles regularly! 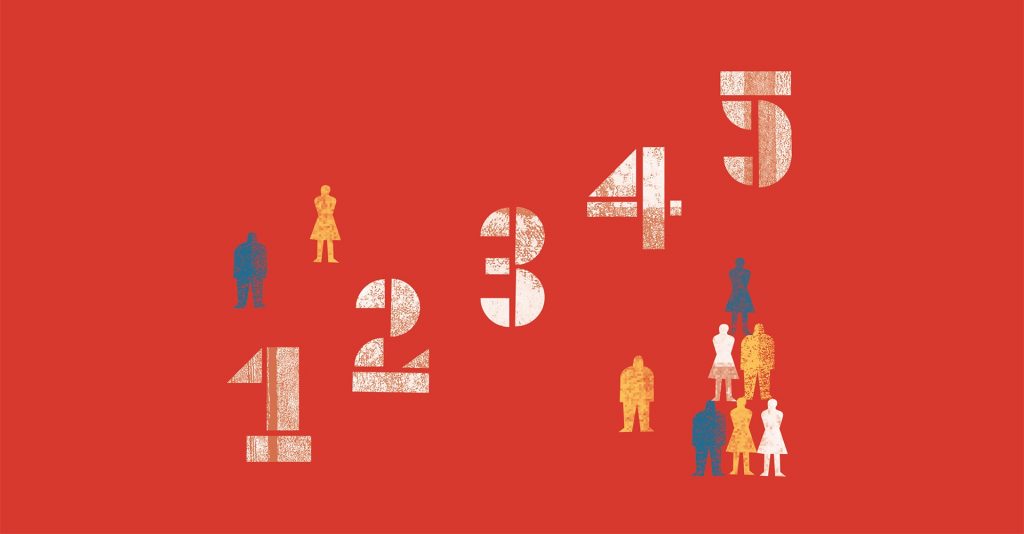 Ulrika is the spawning ground for ‘living the change’ from where you can go and apply it anywhere in the world.

You can sign-up HERE for our newsletter now to stay in the loop for upcoming meet-ups!